CSArt Ottawa was formed to be a community of people making local art happen. We considered every participant a valuable patron, from the art history scholars to those who were just beginning in their interest in local art and weren’t sure where to start. Our events emphasized the importance of community, and the importance of artists in community.

CSArt Ottawa had its public launch in 2016, announcing the first season and kickstarting with an Indiegogo campaign.

After a successful Season 1 that presented original work from 11 local artists, we launched Season 2 presenting 8 more local artists. We increased subscriptions by 52% from year one to year two. Our audience was open, highly engaged, responsive, and excited about the work we presented to them. Many of these subscribers were not regularly supporting local art before they joined CSArt Ottawa, and we were the only place in town that provided these arts patrons with a multidisciplinary arts package.

Each event we held promoted the artist(s) in the way that best suited them and their work, was presented in a unique Ottawa space, and provided each subscriber with original art. This sometimes took the form of tickets to an exclusive concert or theatre piece, and sometimes took the form of physical art object such as ceramics, a painting, or a book of poems. For more on our events and art work, check out our blog posts.

After a brief hiatus in late 2018/early 2019, CSArt Ottawa began seeking strategic partnerships with arts organizations in order to create a more robust platform. Incorporated as a business, the goal of CSArt was in part to assist other organizations in promoting and selling local artists’ work.

In 2019-2020 we partnered with the Ottawa Arts Council to curate and host their On View events, showcasing Ottawa artists. We presented the Flava Factory dance school, and Métis artist Jaime Morse.

We all know what happened in early 2020. The pandemic posed a problem to CSArt Ottawa for a few reasons, among them the fact that our small team, working primarily out of passion, could no longer pour the time required into growing the company. Another key reason is that the magic of CSArt Ottawa happened during the live events; we never conceived of ourselves as a mail-out subscription or a group that dealt solely in physical art objects. At this time, CSArt Ottawa is on an indefinite hiatus.

We still believe in the power of the model to bring artists and community together, and to promote and sell artists’ work in a way that connects them with patrons. We would be more than happy to consult with artists, collectives, and organizations to facilitate versions of the model elsewhere.

The People Who Made It Happen 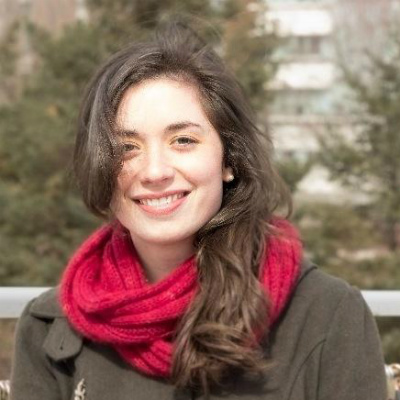 What she loves most about Ottawa: big enough to do exciting projects like this one, small enough to run into friends and colleagues on the canal.

Most likely to find her: writing furiously in the early morning and meeting Ottawa’s coolest people in the afternoon. 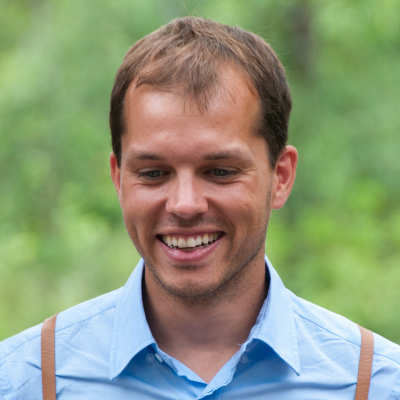 What he loves most about Ottawa: it stays alive in the winter and embraces the snow.

Most likely to find him: cycling somewhere in or around Ottawa. 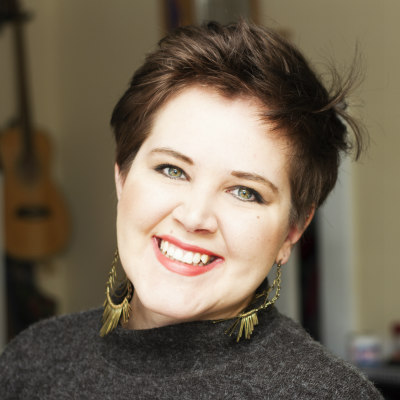 What she loves most about Ottawa: its unique subcultures, its connection to nature, and the plethora of places to sit and read or work that serve coffee.

Most likely to find her: at her kitchen table in old Ottawa south or at HUB Ottawa. 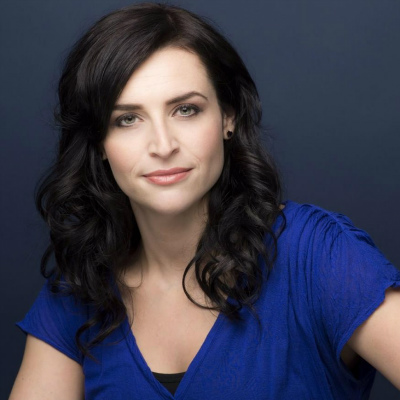 What she loves most about Ottawa: the beauty of Ottawa and the educated, culturally astute, diverse and wonderful people who inhabit it.

Most likely to find her: looking for vintage clothes at st. Vincent de Paul, eating delicious food at El Camino, or in the rehearsal hall. 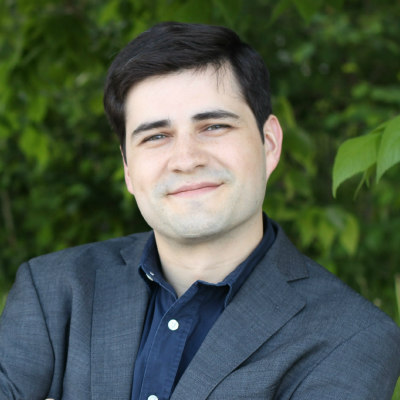 What he loves most about Ottawa: it’s almost as earnest as he is.

Most likely to find him: meeting people about upcoming projects in an overpriced coffee shop. 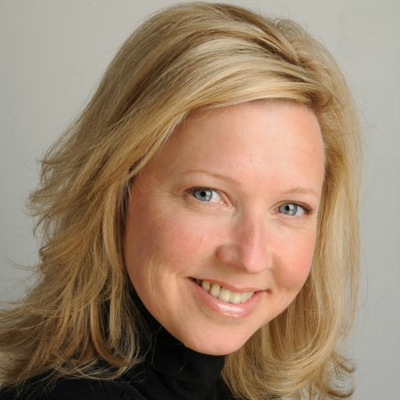 What she loves most about Ottawa: the size of the city, the political pulse, the walking trails and the diverse festival scene.

Most likely to find her: in the glow of her Mac, binge watching British crime dramas, tweeting, pinning, sipping and working on something very secret. 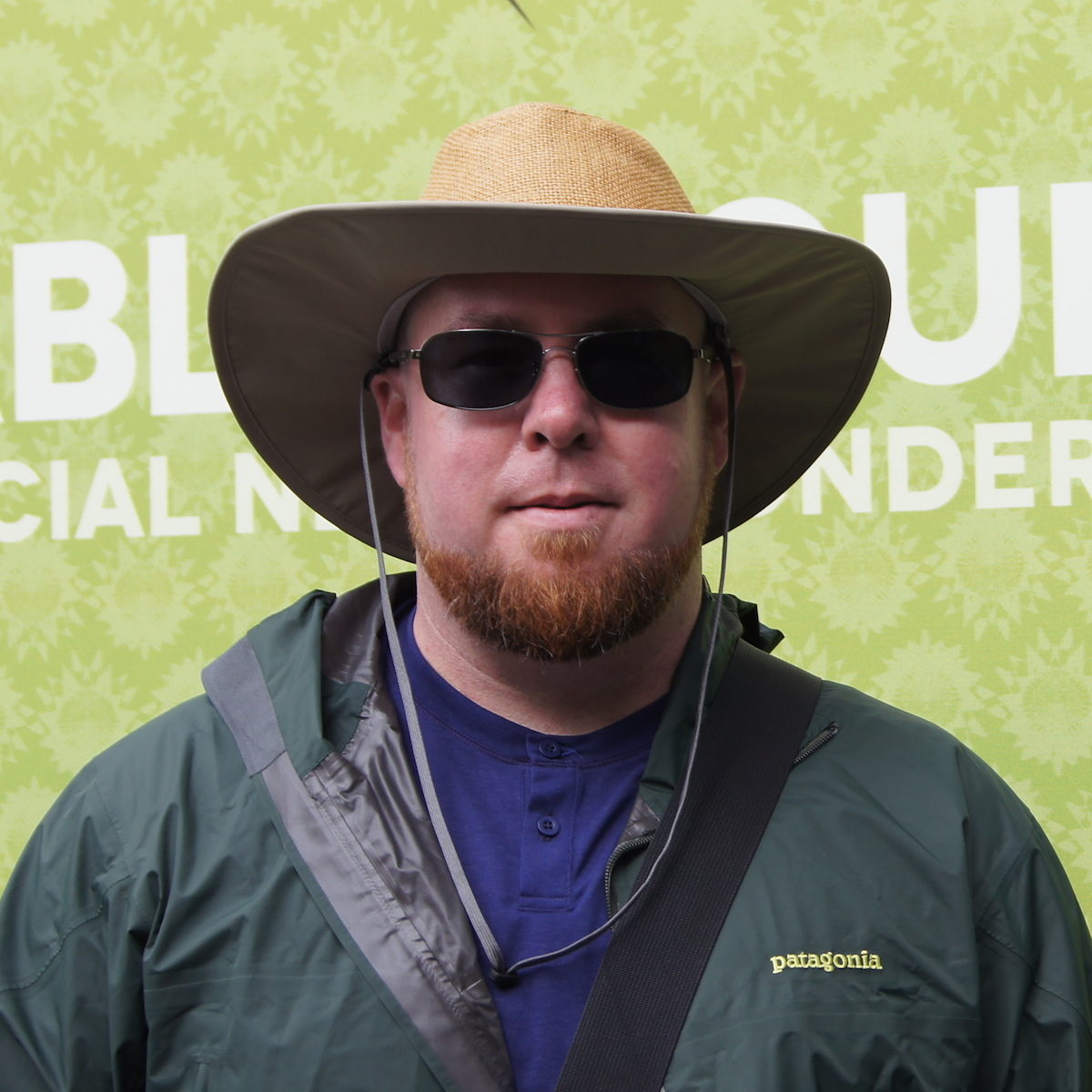 What he loves most about Ottawa: Its potential, and the fact that it can be both ahead of and behind the times, simultaneously.

Most likely to find him: Juggling his passions and dreaming about how they all link together. 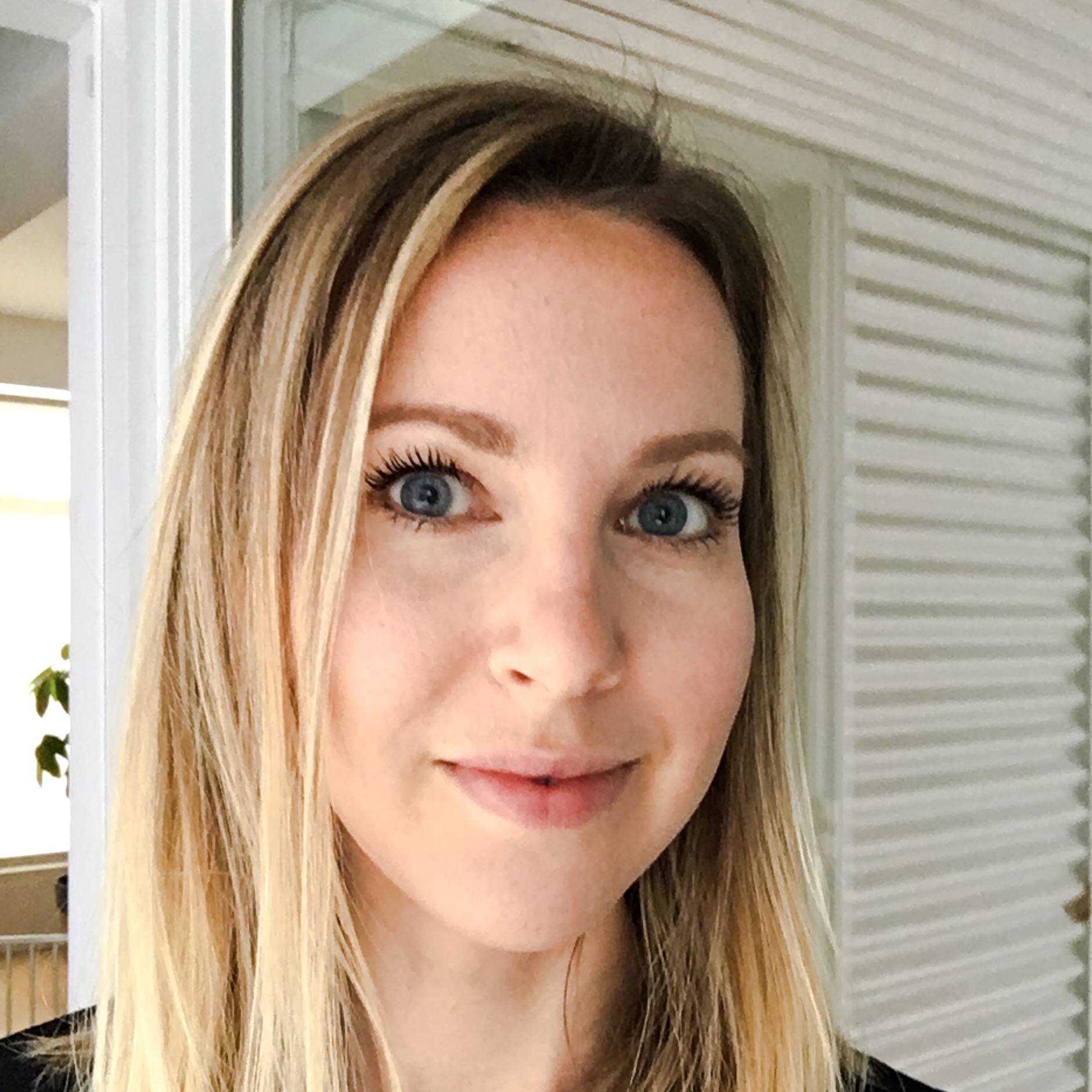 What she loves most about Ottawa: you can pitch a tent or sleep in a castle, experience Voice of Fire or a bonfire, all in a 5km radius.

Most likely to find her: running the NCC pathways or feeding friends in her kitchen.

Community-Supported Art is modelled after the Community-Supported Agriculture (or ‘farm share’) model of food distribution, where customers deal directly with farmers, investing funds at the beginning of the growing season. This upfront investment in the farmers allows them to create a harvest of healthy, organic, and local food, which is delivered to customers on a weekly basis throughout the harvest. Everyone shares in the inherent risk of farming as well as in the bounty of a good harvest, and buyers are more connected to their food, to the natural season, and to the local economy.

The first CSArt project was created by Springboard for the Arts in St. Paul, Minnesota, and has since been replicated across the US as well as in Montreal, QC, and Toronto, ON.

CSArt Ottawa aimed to take the best from the existing models and create a new, multidisciplinary platform – the first of its kind in Canada. Our subscribers funded and received work from artists in the Ottawa region, and Ottawa artists connected with new audiences. Just as participation in Community-Shared Agriculture provides healthy, local food and a greater understanding of the local farming process, participation in our CSArt season will provide exciting local works and a greater understanding of the process.